My internet is working only sporadically. I barely managed to update the NaNoWriMo website.  It seems to be doing okay for the moment though. So, I’ll write something quickly before I’m disconnected again.

Yesterday, I started on Chapter 4, beginning of the subplot, because I had skipped that in favor of continuing with the main plot. Some of the characters from Sophie and the Magic Flower are driving the secondary story lines, and it felt like meeting old friends again.

The story is moving along the way I hoped, even better at times, because some new ideas popped into my head that I hadn’t thought of when I planned it out. I guess that comes from diving in and immersing myself a lot and often, like right now during NaNoWriMo, rather than having disconnected writing periods with a lot of down time in-between. Love it. 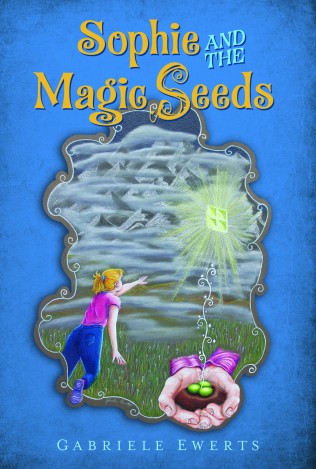